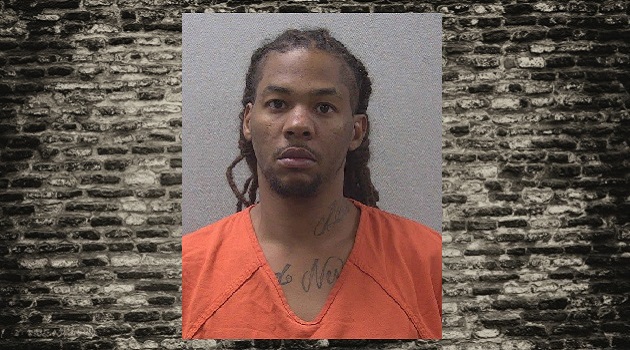 A Columbia man arrested Friday morning is accused of shooting a ride service driver he followed after a road rage incident in a hotel parking lot.
Kenneth Lewis Trogdon, 36, is charged with attempted murder, shooting into a vehicle and other gun charges, according to arrest warrants.
“Based on what the ride service driver told detectives, he and Trogdon almost crashed into each other in the hotel parking lot about 1 a.m. Friday,” Lexington County Sheriff Jay Koon said. “Trogdon then followed the ride service driver around the Bush River Road area and eventually shot and hit the driver in the arm. The shooting victim then drove to a gas station and called for help.”
Deputies later found Trogdon’s car at a hotel on Zimalcrest Drive while patrolling the area, according to Koon.
“The ride service driver had Trogdon’s car following him on dashcam video,” Koon said. “You can also hear gunshots on the video.”
Deputies arrested Trogdon and transported him to the Lexington County Detention Center.
The ride service driver was treated and released from the hospital Friday morning, according to investigators.