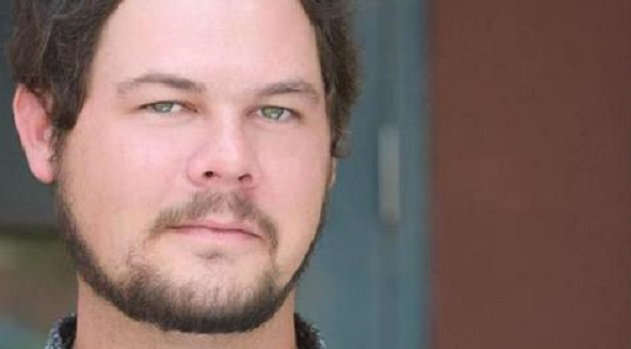 Henderson, a native of Spartanburg, SC, came to Columbia in 2003 as a student of the South Carolina Honors College. He started his studies at the university as an aspiring professional percussionist at the school of music with a minor in advertising. He later transitioned to a major in advertising and a minor in theatre. Henderson served as Trustus Theatre’s Marketing Director for eight years starting in 2007, was Artistic Director for 5 years, and the organization’s Executive Director throughout the past year – which included the theatre’s closure due to the pandemic and its return to live performance. With 14 years of experience promoting nonprofit arts programming in Columbia, Henderson is excited to join the SC Philharmonic team as they launch their 2021/2022 concert season with live and virtual performances.

South Carolina Philharmonic Executive Director Rhonda Hunsinger expressed her excitement to welcome Henderson to the team after receiving his application for the position earlier in July 2021. “I have known Chad since his early days at Trustus and have always admired his creative drive and commitment to the arts in Columbia,” said Hunsinger. “As colleagues we have often turned to each other for guidance, and I am delighted that we can now work together to advance the mission of the South Carolina Philharmonic!”

Henderson’s passion for music, experience in promoting events in Columbia, and his desire to work for an established team of professionals makes him a winning fit for the Marketing and Communications Director position at the South Carolina Philharmonic. “I am a longtime fan of the South Carolina Philharmonic and its programming, and am thrilled to have the opportunity to join their team,” said Henderson. “The leadership at the South Carolina Philharmonic has an amazing track record and tenure, and the Board of Directors has been exemplary in it support of the staff and moving the organization forward. I had the pleasure of talking with various members of the Philharmonic’s artistic family over the past few weeks, and I am so delighted to be able to work for this amazing arts organization.” Henderson intimated that he considered applying for the position when it became available in 2018, but is so grateful to have the opportunity in 2021.

SC Philharmonic Mission: The South Carolina Philharmonic is committed to performing live symphonic music and providing dynamic educational opportunities in the Midlands. We carry forward a legacy of passion for the music and embrace our responsibility to be a vibrant part of the cultural fabric of our diverse community.