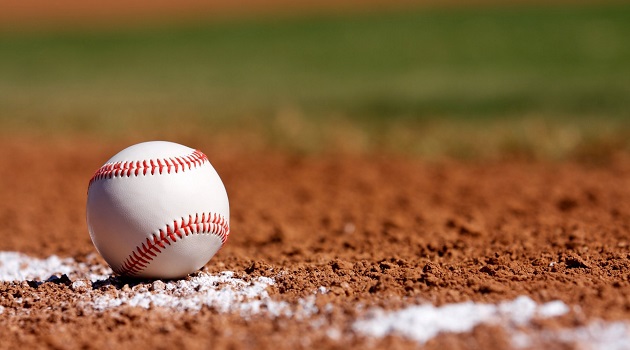 South Carolina American League Summer Baseball (SCALSB) teams will complete their regular seasons this week, and the playoffs are just ahead for this year’s independent version of American Legion Baseball.

West Columbia Post 79 (WCP79) leads the Midlands Division without any threat to its position as the regular season winds down. In Midlands Division competition last week WCP79 beat Lexington 4-2 at midweek with just 2 hits and 2 errors. Lexington took the loss with 6 hits and 6 errors.

Then, on Thursday, Post 79 defeated its closest competitor in the division, Greenwood Post 20, on the road. WCP79 was 6-0 in division play before the game and Post 20 was just behind at 5-1.

But West Columbia put a little distance between itself and Greenwood in wins and losses with a 13-9 victory and a lot more going on at the plate than in Wednesday’s game versus Lexington. West Columbia had 13 hits and 3 errors, while Greenwood recorded 10 hits and 5 errors.

Then at 7-0 in division games, WCP79 was to visit Lexington Post 7 Tuesday, and then finish the season with games against Richland 215 on Thursday and Friday.

Lexington took an 8-6 loss at North Augusta Thursday, last week, but then won the home game against the same Ship 71 Comodores Monday 6-4. North Augusta dropped to 4-4 in division games, while Lexington improved to 3-3 as the Post 7 team planned for West Columbia’s visit on Tuesday.

Post 7 had a home game versus Greenwood Wednesday and will wrap up the regular season at Greenwood’s Legion Field on Friday.

Chapin/Newberry (CN) broke even over the past week of games with two wins and two losses. After a 13-10 loss to league opponent Greenwood on Wednesday, last week, CN took a 5-0 non-league loss to Fort Mill on Thursday.

But Chapin/Newberry recovered Monday to win both Midlands Division games against Richland in a doubleheader. It was CN 20, Richland 0 in the early game, then a 5-4 win in a close nightcap.

Chapin/Newberry is to close out the regular season in a non-league game against Camden at Segra Park on Thursday at 5:30 pm.

Early in the week, with West Columbia securely at the top of the Midlands Division, Greenwood followed, then North Augusta, Chapin/Newberry, Lexington and Richland.