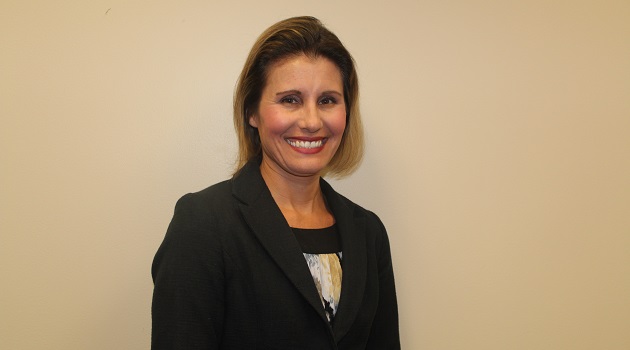 Lexington-Richland School District Five has named longtime administrator Erin Doty the new principal of CrossRoads Intermediate School. She was approved for her new post during a school board meeting July 13.

“It is such an honor to be named as the principal of CrossRoads Intermediate School,” Doty said. “l am so excited to join this school community and work with the students, parents, staff and the community to continue CrossRoads’s tradition of excellence. Sixth grade is such an important year for students as they transition to middle school, and I am looking forward to helping our students make that transition successfully.”

“Ms. Doty’s extensive educational and professional backgrounds make her an ideal fit for the role of principal at CrossRoads Intermediate,” said Dr. Christina Melton, School District Five Superintendent. “She is a visionary who is passionate about student achievement, and we have no doubt she’ll continue the long legacy of success in her new role at her new school.”