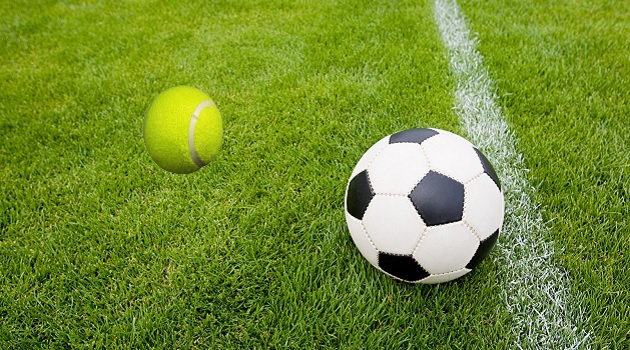 With the lacrosse playoffs recently completed, other spring sports teams now take their turn at the post-season competition.

Because of the abbreviated playoffs this year, only the two top teams from each region qualify for the playoffs in much of the spring sports competition, and there are only three bracket games leading up to the state finals.

Briefly, the South Carolina High School League (SCHSL) squeezed in a full season for each sport — fall, winter and spring — after much uncertainty, discussion and debate created by the virus pandemic last year.

Accordingly, the varsity soccer and boys tennis playoffs kicked-off earlier this week with fewer familiar competitors in the bracket lineup.

Chapin’s varsity boys team is the only District Five (D5) competitor to make the soccer playoffs, and the Eagles were still standing at midweek as they prepared for their second round game on Wednesday. Dutch Fork and Irmo’s varsity boys tennis teams both qualified and were set to start their playoff runs earlier this week.

The Eagles completed the regular season as the winner of Region 5-5A soccer and then defeated West Ashley 2-1 in the first round on Tuesday. With the win, Chapin advanced to Friday’s second round at Wando. The winner of that round will advance to the third round — which is also the semifinal round — Tuesday.

Both the Irmo and Dutch Fork boys tennis teams completed the regular season as the runner-up in their respective regions. The Silver Foxes played the first round against Summerville on Tuesday, and the Green Wave won that one to end the Foxes’ season.

Irmo starts against Travelers Rest with the winner advancing to the second round against either Greenwood or York.

And there is more.

Baseball and softball playoffs begin May 15 in the familiar double elimination format with district winners and lower and upper state winners leading up to the best-two-of-three state championship tournament.