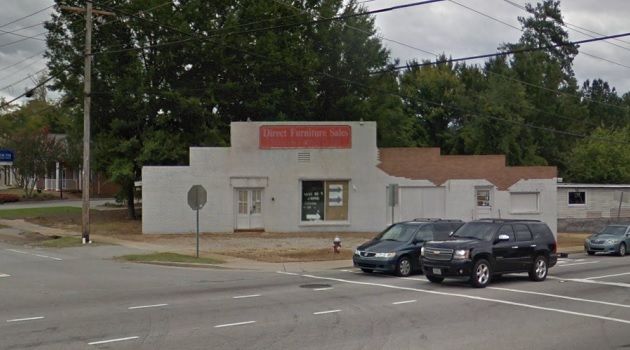 Businesses in Irmo did well throughout the pandemic, according to a survey conducted by the Irmo Chamber of Commerce, the town of Irmo and the Irmo Future Growth Corporation.

Irmo Mayor Barry Walker was pleased with the survey, which showed some businesses actually reporting growth during the past year. The results, reported during Tuesday’s council workshop, showed most of the town’s businesses were not adversely affected by the pandemic.

But it wasn’t all good news.

There were many complaints about traffic problems in the Irmo area that continue to get worse. Broad River Road was frequently cited as a problem, particularly the stretch between Chapin and Irmo.

The council discussed business layout issues that that could be detrimental to future growth. The town has a few “pockets” that could be developed better with infrastructure improvements, according to some council members.

“We have to look at what other towns are doing,” said Councilman Kelly Busch.

The council agreed to consider having a workshop to discuss different ways to facilitate in-town development.

The council was advised that property surrounding the Community Park of Irmo may be available for purchase.

Town Attorney Jake Moore said he has communicated with a property owner about the possible purchase of around10 acres of land near the park and the Union Church area. He said such a purchase could double the size of the park and provide for additional parking and recreational areas.

The council agreed to allow Moore to conduct negotiations with the property owner and provide the council with available options on the purchase.

Town Manager Bob Brown provided an update on the use of funds to be received by the town under the American Rescue plan, government grant money going to local governments throughout the nation in a relief effort from the COVID 19 pandemic. Irmo has been allocated $4.6 million.

The use of the funds must follow federal guidelines, which include public safety initiatives. Brown said the town could consider seeking a “reimbursement” for funds spent by the town on safety efforts during the pandemic, an action now being sought by the city of Charleston. Such an allocation would supplement the town’s general budget for the current year.

The council discussed changing the council “workshop” to a different day. The “workshop” is a second meeting in each month to deliberate issues without taking formal votes.

The council agreed to continue the current schedule, but to allow a workshop to be cancelled if members agreed there was no need for the meeting.

The council held a brief discussion on promoting the town of Irmo, possibly using the services of a communications specialist. A student journalist could be asked to take on such a position.

But Councilman Bill Danielson pointed out that the town is already covered by a reporter from the Irmo News.

A topic mentioned by several council members during the meeting was a recent judicial ruling that a property considered by many to be an eyesore on Lake Murray Boulevard near St. Andrews Road must be taken down.

The building, owned by Ron Dula, is more than 80-years-old and has a partially collapsed roof.