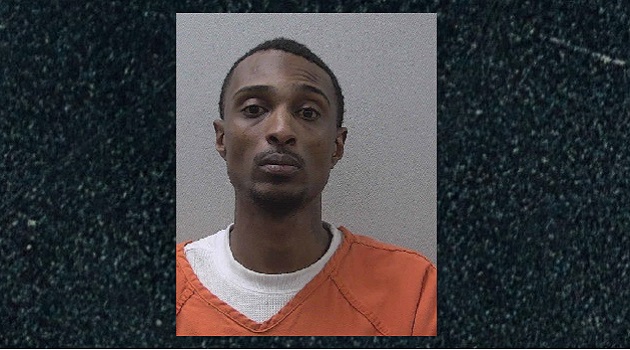 Akeem Kantrell Mack, 34, is charged with attempted murder and possession of a weapon during a violent crime, according to arrest warrants.

“Mack got into an argument with another man in the store’s parking lot,” Lexington County Sheriff Jay Koon said. “Based on information gathered by detectives, Mack got a gun out of his car and shot the man in the lower body.”

The Sheriff’s Department handled the investigation at the request of the Swansea Police Department, according to Koon.

Mack is being held in the Lexington County Detention Center after a magistrate judge set his bond at $45,000.