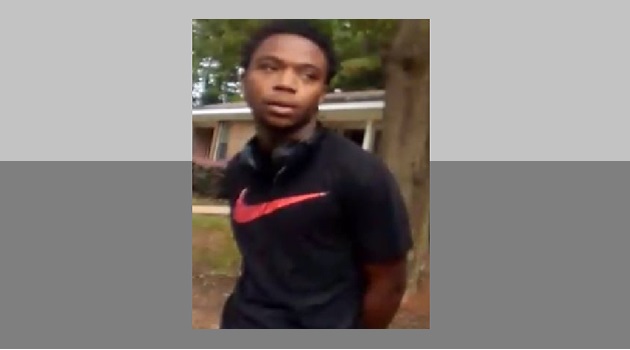 Teen caught after breaking into apartment

On October 11 officers were dispatched to the 900 Block of Chipwood Court for a home invasion. A resident called 911 and stated a man was attempting to enter her apartment through a window. When she encountered the man from inside her apartment, the subject became startled and fled the area on foot.

Several officers responded and circulated the area. An officer spotted a man walking through the complex matching the description the resident gave. After speaking with the subject, it was determined through investigation he was the one who entered the window.

According to witnesses, Thompson had been lingering in the complex during the afternoon, even though he was not a resident nor was he visiting any residents.

“This is a crucial reminder for our residents that when you see something, say something,”, said Chief Bobby Dale. “We are fortunate no one was injured, and Thompson was arrested thanks to the officers’ prompt response to the incident.”