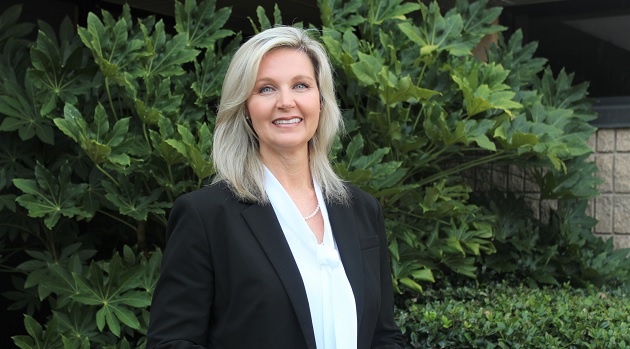 Veteran educator Stephanie Huckabee has been named the interim principal at Chapin Middle School. Huckabee replaces Anna Miller, who has been named School District Five’s Chief of Academics and Administration.

“I am incredibly honored to work with the outstanding educators at Chapin Middle School who model excellence for our students every day,” said Huckabee. “The CMS family includes our parents, business partners, and community, and I look forward to continuing these important relationships that help provide opportunities for our students to grow academically, socially, and emotionally during the exciting middle school years.”

Prior to serving at Chapin Middle School, Huckabee taught AP Language and Composition as well as Public Speaking and English at Chapin High between 2012 and 2019. Huckabee also taught English, Mass Media, and Humanities at Dutch Fork High School between 1997 and 1999. After spending a decade in the corporate world, she returned to Dutch Fork High School in 2011. She began her career in education in School District Five as a student teacher at Irmo High School in January 1997.

Huckabee is currently pursuing her Doctorate in Educational Leadership and Policies at UofSC. She holds certifications in AP Language and Composition, Gifted and Talented, and On Line instruction.