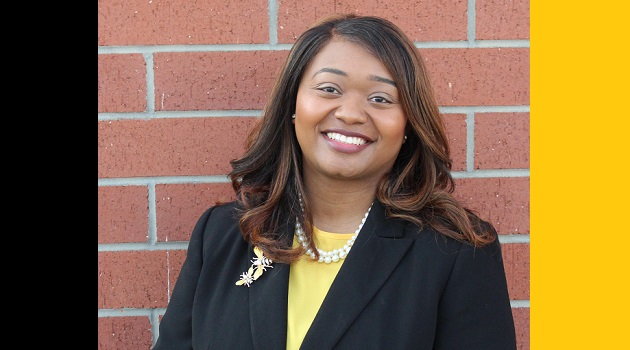 Veteran educator Dr. Kaaren Hampton has been named principal at Irmo High School International School for the Arts. Hampton replaces Dr. Robin Hardy, who is stepping down from the position on June 30, 2022.

“It is an honor to have the opportunity to serve as the principal of Irmo High School,” Hampton said. “Irmo has a special place in my heart as an alum and I look forward to continuing the tradition of excellence. Throughout my years at Irmo High School, I have been deliberately learning, listening, and connecting to what serves our students, parents, faculty and staff the best way possible. I believe that now I know Irmo’s past, I know her present, and I have a vision for her future.”

Hampton began her career at Irmo High School in 2002 as an English teacher before moving to administration. She was named Teacher of the Year in 2006. Hampton received the Superintendent’s Award for Outstanding Management in 2016 and she was named The State Newspaper’s 20 under 40 honor in 2018.