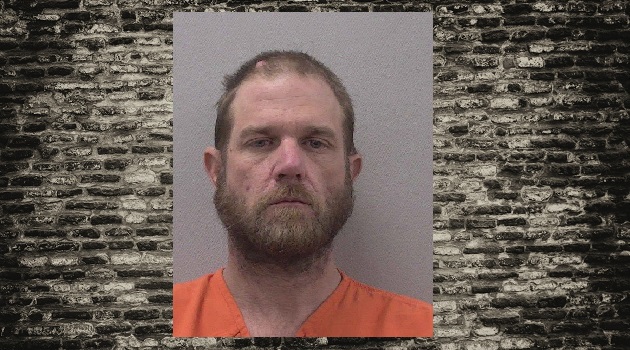 Lexington County deputies arrested a St. Matthews man Saturday on a felony charge of possession of stolen non-ferrous metals, and possession of a stolen vehicle.

Joseph Michael Lyons, 41, was arrested after a traffic stop in the 4300 block of Augusta Highway, according to an incident report.

Lyons is also charged with driving under suspension, according to Koon.

Deputies arrested Lyons at the scene of the traffic stop. He’s being held in the Lexington County Detention Center.