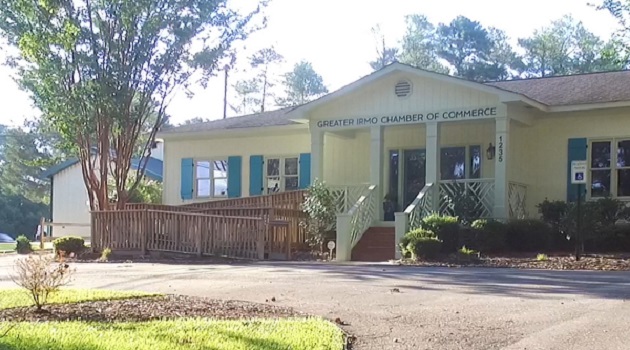 A candidate forum was slated for Wednesday, October 20 but had to be canceled due to a lack of response from two of the candidates. The Greater Irmo Chamber of Commerce, in partnership with the New Irmo News, planned to hold a forum for the candidates running for the two Town Council seats to allow them to share their platforms. The event was to be held in the media room at Steve Padgett’s Lake Murray Honda.

The four candidates running in the election were invited and incumbent Bill Danielson and candidate Brent Chitwood agreed to attend. One candidate did not respond by the deadline of Friday, October 15. Dr. Barb Waldman had a previous commitment and Jenne Bennett did not respond to the invitation.

“I had hoped this forum would be an opportunity for all the candidates to field questions from the business community and it’s disappointing that not all of them responded to my invitation,” said Kerry Powers, CEO of the Greater Irmo Chamber of Commerce.

Three candidates participated in a forum last week at a local restaurant/bar on Lake Murray Blvd. The event produced a less than modest turnout.

The Greater Irmo Chamber of Commerce had planned a Q&A session with questions from the audience and the Irmo Chamber Board of Directors. It was to be streamlined on Facebook and a good turnout was anticipated.

“Elections are important and this one is no exception,” said Powers. “Every single vote counts and I hope Irmo shows up at the polls on November 2nd.”