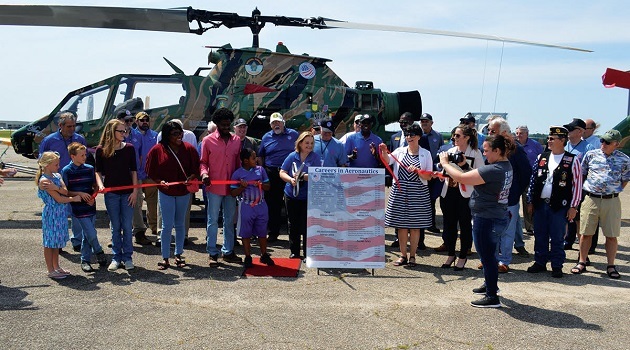 It was the Saturday in November 1999, following that Thursday’s Veterans Day Parade in Columbia, when three friends and veterans were having lunch to reflect on a wonderful week. Something was apparent and missing. A mere three thousand folks attended the parade to honor the several hundred veterans who had made it possible for the 80,000 fans to attend the Saturday USC football game.

The Celebrate Freedom Foundation mission was crafted over that fall Saturday lunch and the Foundation was organized, incorporated and came into existence.

Its Mission: Honor the Military, Past, Present and Future; Educate the public as to the sacrifices of the military so that they can live in the greatest nation on earth; Patriotism: Instill lasting patriotism in all Americans.

Twenty-two years have passed and CFF is going strong. We thank our sponsors, supporters and members for making this possible.