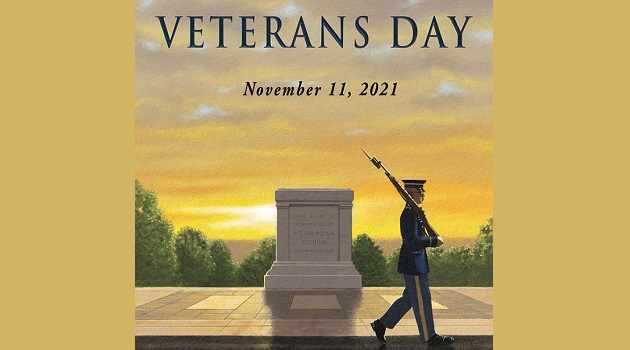 November and the Veteran

“November is always associated with falling leaves but not for older veterans. In the 11th month, on the 11th day, at the 11th hour, the guns fell silent on the Western Front in 1918. The poppies were blooming in Flanders fields and the sun was shining on the row upon row of white crosses. The war to end all wars was only a dream. Plato, the wisest of Greek philosophers, said that “only the dead have seen the end of war.”

Most older soldiers remember Memorial Day parades from their youth. They were grand spectacles with units that still could fit in their uniforms. The crowds were four deep cheering the troops. Almost all waving our flag with the patriotic fever you rarely see anymore. Today’s Veterans must wonder if anybody other than their ilk knows the price paid by today’s men and women in military service. They see the results of PTSD (Post Traumatic Stress Disorder) and TBI (Traumatic Brain Injury) every day at the VA and wonder was their service all worth as they see today’s youth burn the flag and the palpable indifference of many to their sacrifice.

Today’s veterans will suffer the same indifference as their predecessors. To paraphrase Rudyard Kipling‘s “Tommy”, soldiers are only respected only when the drums begin to play otherwise they are better ignored.”