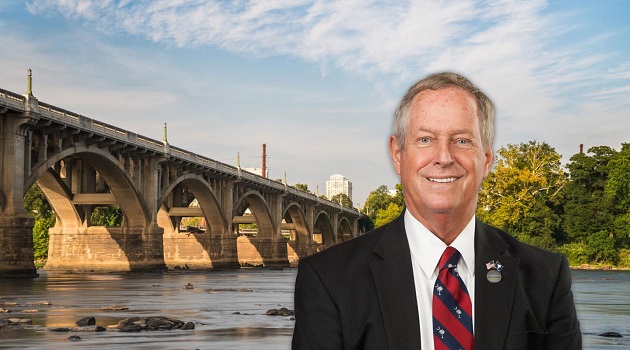 “On Sunday, Former President Barack Obama interviewed with ‘CBS This Morning,’ where he acknowledged that he wanted to ‘smack’ me during his joint address to Congress on September 9, 2009.

“Former President Obama should know better than to advocate for violence over a disagreement. While his statement on Obamacare for illegal aliens was in fact untrue, I apologized that night for the interruption to White House Chief of Staff Rahm Emmanuel. The type of rhetoric President Obama only serves to divide our country, not unite it.”

Wilson drew national attention in 2009 when he yelled “You lie!” at President Obama during the State of the Union that year. The incident resulted in a reprimand by the House of Representatives.