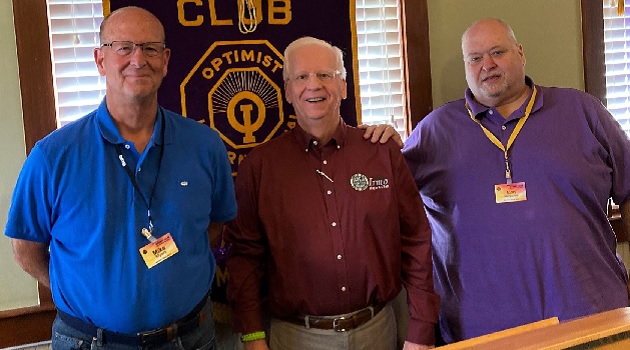 In his presentation, in addition to taking questions for the Club members, Danielson updated those in attendance on three key areas, among many, on which he is focused:

Danielson’s explanations of these issues are available in video form on his Facebook page, his primary means of communicating with the town’s citizens.