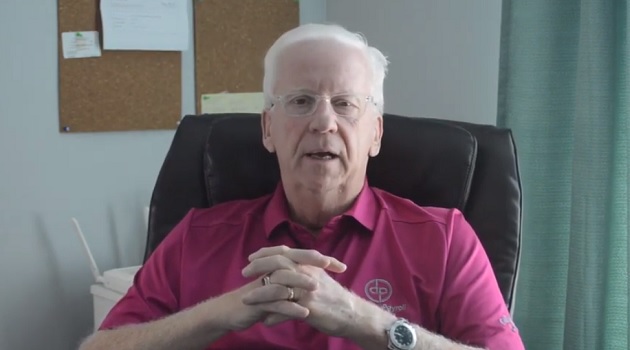 Irmo Businessman, Bill Danielson, has announced he will run for re-election to Irmo Town Council.

Danielson, who was first elected to Irmo Town Council in a special election in March of 2020, is seeking election to a full term. Bill, a successful local businessman for more than 30 years, has brought a conservative business approach to Town Council.

“I want to continue to make Irmo a great place to live and do business for everyone”, said Danielson.

During the past 15 months Danielson has worked to develop an Irmo Main Street to relieve traffic on Lake Murray Blvd and support local businesses. He has helped support local businesses affected by Covid by awarding $250,000 from the Irmo Future Growth Fund. He helped moved the building permit process back from Lexington County to the Town of Irmo generating additional revenue for the Town while reducing wait times for permits for new construction or repairs.

Danielson said he will continue to work to reduce traffic and improve roads by working with state and local governments to implement common-sense solutions to the gridlock residents are facing every day. Bill will also support our first responders who keep our homes and businesses safe by giving them the tools they need to do the job.

Building and strengthening our local economy is also a priority for Danielson.

“Putting our citizens first is something I strongly believe in, and I will continue to listen to Irmo residents every day that I am privileged to serve them in office,” said Danielson.

Danielson is a USC Graduate. He was appointed by Governor Haley to represent the 2nd Congressional District on the SC Commission of Disabilities and Special Needs. He served as a board member of many organizations including the Babcock Center, the Greater Irmo Chamber of Commerce and SC Philharmonic

Bill is married to his wife Peggy and they have two children and one grandchild.