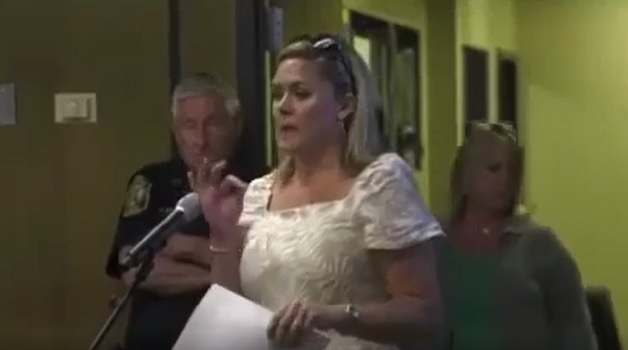 There’s too much bullying going on in Lexington-Richland District 5 schools. That was the message from some parents and students at Monday’s District 5 School Board meeting who spoke out during the public participation period.

One parent said her daughter has constantly experienced bullying, which included getting her hair pulled. Every day she sees more bullying on the school grounds.

“I’m sick and tired of it,” she said. “Several children are contemplating suicide.”

One student, appearing at the meeting with her mother, said she is bullied regularly by fellow students who “say nasty things” and threaten her. She said her teachers knew about it but, “I felt like they didn’t care.”

An eleventh-grader said he has encountered bullying for years, starting in the fourth and fifth grades. He said he often got in fights.

What’s most disturbing according to some of the parents, is the school staff is made aware of the problem but does nothing about it. One parent said students are, “scared to death to come to school.”

Board members listened to the complaints, but made no immediate response. District officials said the problems are under scrutiny.

In other action, the board gave second-reading approval to a $201,694,106 budget for the 2021-2022 School Year. The budget does not contain any millage increases. Teachers will get STEP increases.

The board approved setting the millage at the same rate of 246.10 mills.

Melton credited the District 5 students and teachers for her recognition, noting Chapin High School’s Amy Carter was named Teacher of the Year and other District 5 officials have been recognized with state awards

“We have risen to the challenges,” she said.

The board later went into executive session, which was followed by the unexpected announcement Melton had resigned her position.

The board received a re-entry update which provides for the return to five-day in-person instruction with health and safety procedures in place for operations and transportation.

The board also received an update on the District Strategic Plan, an extensive mission that addresses strategies for improving student performance, staff development, teacher and administrative improvements.

The main topics of the five-year plan are: School Climate, Student Achievement and Teacher/Administrative Quality.

Teacher diversity and growth of gifted and talented programs are also included.