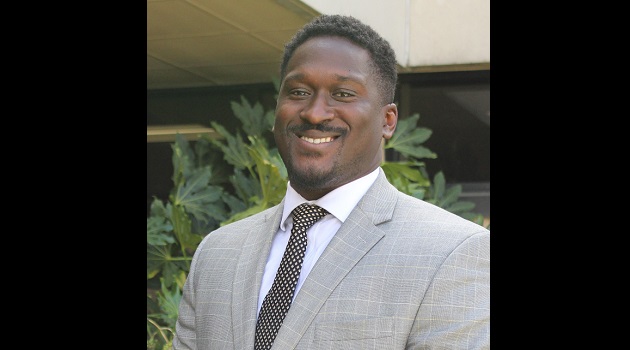 “I am thankful for this opportunity to continue to serve the students, staff, and families of Irmo Middle School,” Joseph said. “The Irmo community is where I began my career as an educator and where I have been fortunate to serve for the past 10 years. I look forward to strengthening the bonds of the “Irmo Strong” community and our school’s International Academic Magnet so that we may love and grow our students into world changing global citizens!”

Joseph has been a professional educator for a decade. He attended Clemson University, earning a bachelor’s degree in special education and a master’s degree in administration and supervision from Southern Wesleyan University. Before becoming assistant principal at Irmo Middle, he was a special education teacher at Irmo Elementary and was named the District Teacher of the Year for the 2016-2017 school year. He also served as the director and elementary coordinator for Blue Ribbon Schools of Excellence and is a proud alumnus of Clemson University’s Call Me MISTER program.

“I am honored to announce the first Call Me MISTER to serve as principal in School District Five of Lexington and Richland Counties,” said Superintendent Akil E. Ross, Sr. “Mr. Joseph has proven that he lives and leads by the creed that education has the transformative power to change the life of a child for the better. I am proud of Mr. Joseph and I look forward to his leadership at Irmo Middle School.”