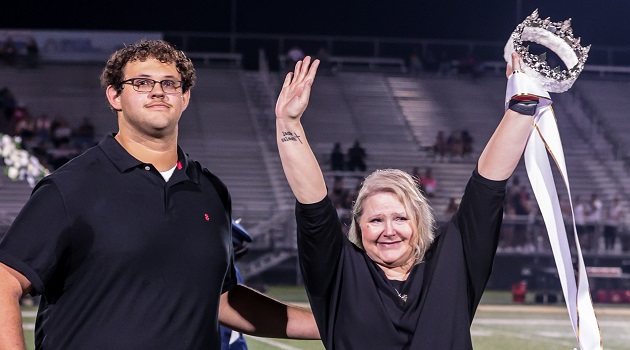 Dutch Fork High School celebrated homecoming and the memory of Jack Alkhatib at their October 15 game against River Bluff High.

Jack, who played offensive lineman for the Silver Foxes died during practice on August 24 at 17 years old.