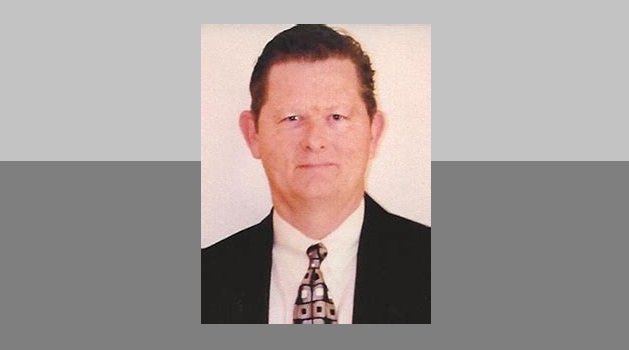 Brown has served Irmo since 1997

“It’s been an honor to serve the Town of Irmo for the last 25 years,” said Brown. “I’m looking forward to spending more time with my family and do a little traveling.”

Part of the terms for Brown’s retirement will be to continue as an interim administrator in the town for the next 120 days during the transition period as a search for a new administrator begins.

“The town has grown by leaps and bound,” Brown said. “I think things have gone very well in the town and that it is and has been heading in the right direction.”

Brown retired as a Major from the U.S. Army in 1996 after 21 years of service. He began with the Town of Irmo as the Special Project Coordinator in 1997 and was instrumental in: the development, design and construction of both the Lake Murray and Broad River Road/ I-26 Interchanges; the new police facility; the three town parks; and the Crepe Myrtle Beautification project along the railroad tracks adjacent to Woodrow Street.

He eared a Bachelor of Science degree from Oklahoma and Master of Science degree in California. He was appointed the Town Administrator in 2011. Bob’s wife, Sheila is a ballroom dance teacher and of their three boys, two attend Dutch Fork Schools and one is in college.