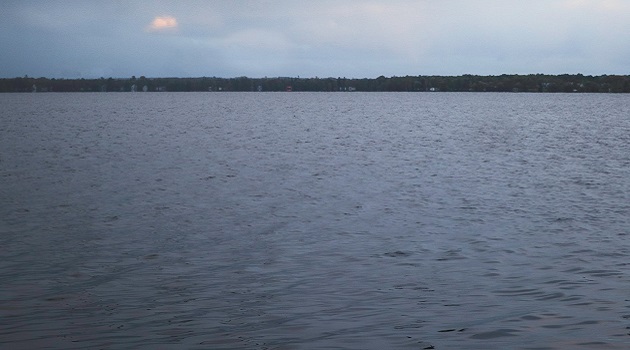 A diver missing in Lake Murray since December 28 was found on New Year’s Day near where the search had begun.

Lexington County Coroner Margaret Fisher identified the diver as Paul Lloyd Lunsford of Chapin. He had been reported missing near the intake towers at the dam which is known to be around 130 feet deep.

He was reported missing around 1 pm on Wednesday while diving with a group. When he did not resurface authorities were contacted. The South Carolina Department of Natural Resources along with South Carolina Law Enforcement Division and Newberry County Rescue conducted the search. SLED’s robotic underwater vehicle known as an ROV was deployed to search the low visibility and murky waters of the lake.

Lunsford was found around 10:30 am on Sunday and an autopsy was conducted January 4 at the Medical University of South Carolina.