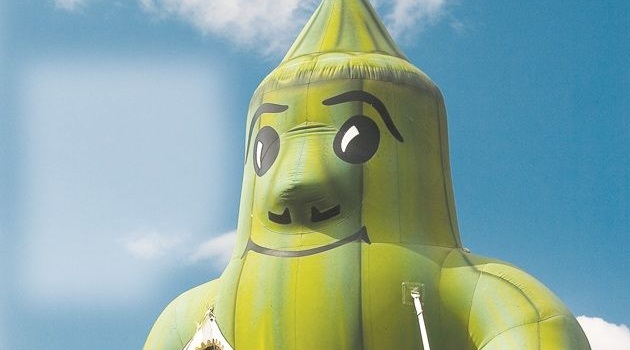 Irmo’s Okra Strut Festival will be a virtual event for 2020.

That controversial decision on the event planned for September 26 was made by the Irmo Town Council Tuesday despite opposition from Irmo Mayor Barry Walker.

Slaughter also pointed out that Governor Henry McMaster has issued an order prohibiting entertainment gatherings of more than 250 people.

Slaughter said there would be a virtual parade and a virtual festival that would include two drive-in locations, one at Crafts and Drafts on St. Andrews Road and another at Steve Padget’s Honda of Lake Murray.

Slaughter expressed a positive outlook on the plan, which he called, “a signature virtual Okra Strut.”

“We are doing what nobody in the midlands has ever done before,” he said.

But Irmo’s mayor didn’t like the idea, mainly because of what he considered excessive costs. The project is estimated to cost about $43,700 which includes the recording costs, video equipment and entertainment costs that could be cancelled. The commission has already contracted with entertainer Sister Hazel.

Sickinger said, “it’s a bit of a gamble,” but is probably the safest way to handle the festival.

Slaughter said the festival expects to continue getting support from its chief sponsor, Lexington Medical Center.