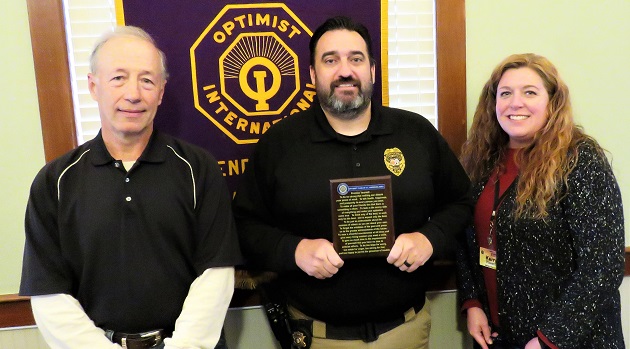 Previously, Mefford had been a law enforcement professional. After assuming his current duties and doing an evaluation of the Department, he set several goals:

1. Standardizing officers’ uniforms for morale considerations and to transmit a proper image to the public.

2. Reduction of call center bottlenecks so that incoming calls are either handled in person or are returned in a reasonable time.

3. A review and updating of rescuing methods.

5. Treatment of euthanasia as a last resort. The Department now markets dogs to entities, both in and out of state, to improve adoption rates. Each marketing package includes photos of the dog, its vaccination records, and its treatment history. The marketing program has been successful in many cases.  A procedure was also implemented to deal with a large number of cats being sheltered. All cats are now brought to Pawmetto Lifeline where they are microchipped, vaccinated, and spayed or neutered as needed. After that processing, feral cats are returned to wherever they were captured rather than making any attempt to domesticate them.

The media occasionally shows stories of dogs that are left outside, restrained and in harsh weather conditions. Mefford said that if a dog is tethered outside, the owner is responsible for providing clean water and a shelter. That shelter must have some kind of barrier between the dog and the ground.