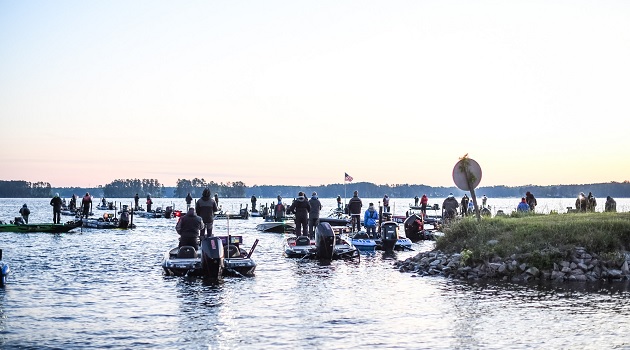 Hundreds of Boaters and Co-anglers Descend on Prosperity to Compete for $60,000 and Their Shot at the 2023 All-American Championship

Anglers will take off daily at 7:30 a.m. ET from Dreher Island State Park in Prosperity. Weigh-ins will also be held at the park and will begin at 3:30 p.m. Fans are welcome to attend the event or follow the action online through the “MLF Live” weigh-in broadcasts at MajorLeagueFishing.com.

The 2022 MLF Phoenix Bass Fishing League Presented by T-H Marine consisted of 24-divisions devoted to weekend anglers, with 128 tournaments throughout the season and five qualifying events in each division. The top 45 boaters and Strike King co-anglers from each division, along with the five winners of the qualifying events, advance to one of six Phoenix Bass Fishing League Regional Championships.

The top six finishers in each regional will qualify for one of the longest-running championships in all of competitive bass fishing – the Phoenix Bass Fishing League All-American. Dates and location for the 2023 All-American will be announced soon.

The top boaters and Strike King co-anglers from each Phoenix Bass Fishing League division will also earn priority entry into the Toyota Series, the pathway to the Tackle Warehouse Pro Circuit and ultimately the Bass Pro Tour.