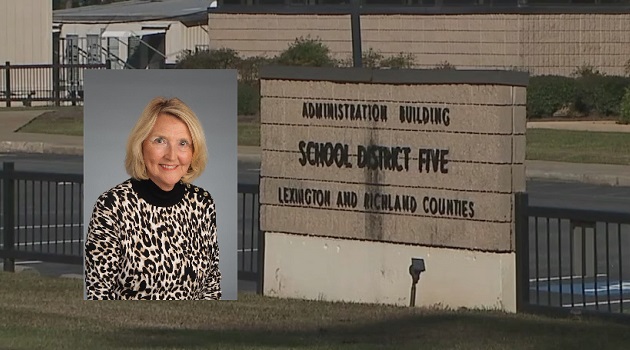 Remarks for the Record.  Submitted by Jan Hammond, Chair

The purpose of this audit is to ensure confidence and trust with the taxpayers of District Five.  Being accountable and transparent is vital to moving forward.

School Board members are called trustees for a reason.  We have two major responsibilities, to hire the superintendent and to oversee the spending of millions of dollars.  I would like to remind the public and the media of the time period of this audit report.  I want to make it clear this audit covers a period of time before Dr. Ross became superintendent and a period of time in which no current board members served as officers.  Let me explain why that is relevant.  Board Officers, by policy, set the agenda items.  Until this newly elected Board of 2020 took office, no former board officers had seen a need for a procurement audit.

I can truthfully say I have received numerous requests over the past few years, especially following the 2008 Bond Referendum of 2008 to conduct a procurement audit.  However, before becoming chair, my requests were ignored.  Now with new officers, Mr. Loveless and Mrs. Gardner, this audit has been brought before the Board.

Our goal is to provide sound procurement policies and ensure school board members and the superintendent see that our policies are followed.

The people deserve to know if past board members and superintendents were as vigilant and accountable in their oversight of taxpayer dollars as they should have been.  Those critics claim everything in the past was done right, and there is no need for improvement.  And for that, I say, there is always room for improvement where the education of our students is concerned.   These economic times demand accountability.  I’m proud to report the current Board has already made needed policy changes.  My hope has always been for this audit to ease the mind of voters in District 5, and ensure them that if past Board leadership and superintendents engaged in wasteful spending or a lack of proper oversite, it will be corrected. This audit belongs to the people.  You create public opinion based on the facts.

This Board has an obligation and a duty to hear the findings of this audit and turn over any findings to the proper state entities in which conclusions can be made by the proper authorities.  It is my prayer and hope that this audit will allow us to move forward with an atmosphere of renewed trust and accountability.  We must learn from any mistakes and ensure they are never repeated.