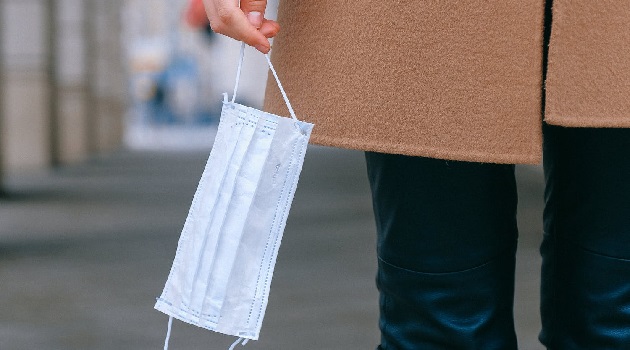 While Richland County will no longer enforce its emergency ordinance requiring face coverings in most school buildings and day cares after a ruling by the S.C. Supreme Court, County Council continues to strongly encourage children and school staff to wear masks.

County Council implemented the emergency ordinance on August 16, following an attempt by the state Legislature to preempt school districts’ authority to require face coverings to help prevent the spread of COVID-19. The Legislature included a proviso in the state’s annual budget threatening districts with a loss of funding if they attempted to enact or enforce a mask policy.

S.C. Attorney General Alan Wilson filed suit against the City of Columbia for its emergency ordinance, which the County used as the basis for its own ordinance. The case was heard before the S.C. Supreme Court this week, and on Thursday, the court unanimously ruled the City’s ordinance conflicted with the proviso from the Legislature, thereby striking down the ordinance.

Richland County Council Chair Paul Livingston emphasized that the court decision did not focus on the merits of whether mask mandates are effective or ineffective.

“Simply put, the decision was made that the words of the ordinance, which is substantially similar to the ordinance County Council passed, conflicted with a temporary law passed in the state budget,” he said.

Livingston also stressed the need for public awareness about the virus and steps to mitigate the spread.

“Safeguarding the well-being of schoolchildren and their opportunity to learn is of the utmost importance,” Livingston said. “Richland County will continue to monitor the spread of the virus and consider how we can best assist our local school districts in their duty to educate our children safely.”

The County’s emergency ordinance was set to expire on October 15.