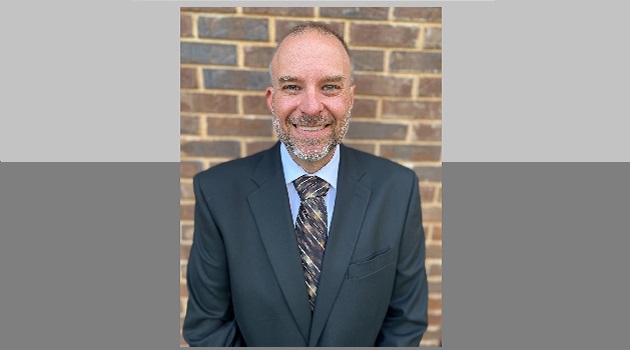 Lexington-Richland School District Five has named veteran educator Dr. Corey Willimon as its new Director of Secondary Education. The decision was approved at the district’s school board meeting on August 9.

Willimon has served as the principal of Pickens High School since 2016. Prior to that he served as assistant principal at Walhalla High School and Walhalla Middle School and worked as a social studies teacher at Southside, Pendleton and Easley high schools. He also served as an administrative intern during his final year of teaching at Easley High, and coached football and basketball at several schools.

“I am excited to have the honor to serve School District Five of Lexington & Richland Counties as Director of Secondary Education,” Willimon said. “I look forward to working with the outstanding students, employees, and citizens of the great communities the district represents. My passion and vision as the Director of Secondary Education, is to ensure that we afford every student has the best educational opportunities possible as we collectively “Pursue Excellence for Tomorrow’s Challenges”. My family and I look forward to becoming an active member of our new School District Five Family!”

“Dr. Willimon will bring a wealth of experience from both inside and outside the classroom to this position,” Interim Superintendent Dr. Akil E. Ross, Sr. said. “We are thrilled to have Dr. Willimon as a part of our district leadership team.”