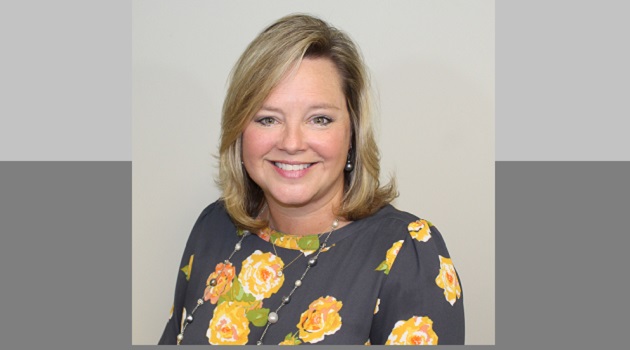 Lexington-Richland School District Five has named award-winning educator Anna Miller as its new Chief of Academics and Administration. The decision was approved at the district’s school board meeting on August 9.

Miller has served as principal of Chapin Middle School since 2012, prior to that she served as assistant principal for four years at the school and as a Language Arts teacher for 13 years before becoming an administrator. Miller holds a Bachelor of Arts in English education from Columbia College and a Master of Education in education administration from the University of South Carolina.

“I am so excited for the opportunity to serve School District Five in this capacity,” Miller said. “Having experienced teaching in Chapin, Dutch Fork, and Irmo over the last 26 years and spending the last nine years as the principal of Chapin Middle School, I truly believe we are a system of schools where every choice is indeed a great choice. I look forward to the journey ahead as we work together to continue the excellence in academics for each of the students within our care.”

Miller has received numerous awards including being named the South Carolina Association of School Administrators (SCASA) Middle School Principal of the Year in 2019 and Columbia College’s Wil Lou Gray Outstanding Educator Award in 2014. Under her leadership, Chapin Middle School’s School Improvement Council (SIC) received the South Carolina Dick and Tunky Riley Award for SIC Excellence in 2020 and the school earned Palmetto’s Finest recognition in 2018 and national recognition as a School to Watch in 2017 and 2020.

“Mrs. Miller brings an incredible amount of passion, wealth of knowledge and extraordinary leadership to our district,” said School District Five Interim Superintendent Dr. Akil E. Ross, Sr. “Her leadership and experience is key for the development, implementation and administration of the district’s instructional program.”