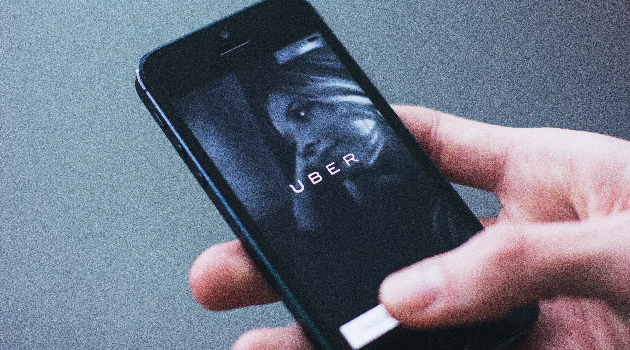 As a long-term Uber/Lyft driver with over 8000 rides given, here is my perspective.

I recently received an email from Lyft regarding lobbyists trying to persuade SC lawmakers into more regulations that protect the drivers. I’ve seen over the past several years changes that for the most part are negative towards the driver including pay cuts, transparency, and favoritism.

We are supposed to be independent contractors but the only thing we have control over is when we go online to work and if we accept or decline a trip. We are at the mercy of both companies to pay us the same going forward. At the company’s discretion, a new contract can be put forward with lower pay to the driver and the driver is forced to accept it or you can’t work. This has happened a few times over the years.

When Uber and Lyft began operating in South Carolina they negotiated an agreement with the State and are regulated by the Office of Regulatory Staff (ORS). This agreement stipulated that the drivers received 75% of the charge for X rides and 72% of the charge for XL rides of the stated rate for the city in which they were working. This was transparent as the driver could just see what the rider had paid and multiply by the percentages and figure out how much he had made on that ride. This was later changed to decouple what the rider was charged and what the driver was paid. The companies can now charge the rider whatever they want and pay the driver based on time and mileage. Not very transparent at all.

When I first started we got that percentage of the fare the passenger paid. While each ride is different on Uber, it is now commonplace for Uber to take about 50-60% of the fare.

Meanwhile, Lyft has taken away the ability to see what the passenger paid because they’re keeping all the surge money that is paid. I’ve asked some passengers to show me what they paid and sometimes Lyft makes more than me on some rides but I have the vast majority of expenses. My guess is they have taken the ability to see that info because drivers would blow up their support chat if they saw it. The ones like myself that understand what’s going have figured it out.

I encourage SC lawmakers to do what Connecticut did and require them to pay the drivers a 75/25% split of the collected fare. This is how they started in this state, and I wonder if the lawmakers are even aware of all the changes that have been made in the contracts since the original agreement to operate in this state was implemented? This would effectively take away the companies ability to play games with the driver’s payout.

How is it that all drivers are independent contractors but not all are on equal ground? If you have a high acceptance rate and a low cancel rate you’re able to see how long the trip is and the direction before accepting the trip but if you have a low acceptance rate or high cancel rate, you’re unable to see this info. Shouldn’t all drivers be able to see the same info? All independent contractors should see all the info before the job is accepted. The fact is that not all rides are profitable for the driver and gimmicks like this are used to trick some drivers into taking unprofitable rides. Both Uber and Lyft could fix this issue but choose not to do so.