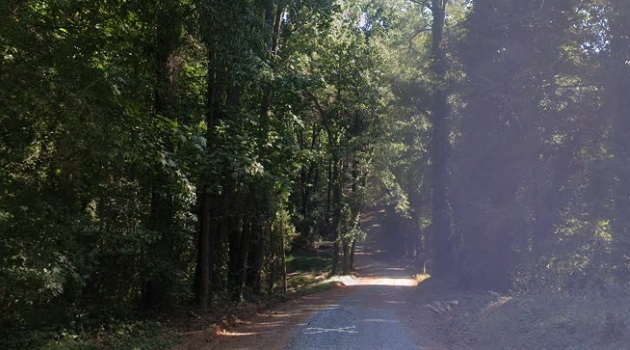 At the town council meeting on December 20, local residents were vocalizing their opposition to plans for a possible “main street” in Irmo as the council voted to bring in a real estate acquisition firm to help in the development.

“Some of the residents are under the impression they are being pushed off their property,” said Councilman Bill Danielson. “That is not the goal here at all.”

The main street idea came from the results of a poll issued by the Greater Irmo Chamber of Commerce at the beginning of 2022. The poll asked what citizens of Irmo would like to see or what they thought was missing in their town. The overall response was that there was no central area or main street in the town. The idea for a main street was bounced around in council workshops until a model could be formalized and presented.

“That’s pretty much where we stand now,” said Danielson. “This is the model stage and lots of work has to be done to make it palpable for everyone.”

The hub or main street would lie along Moseley Avenue which is adjacent to the Community Park of Irmo. There are 12 properties the town is interested in and only a couple of those appear occupied as they have small structures on them. It’s unclear as to whether they are inhabited or not. The remaining 10 lots are land only with no structures on them and some are landlocked with no ingress or egress. The town is hopeful that a chance for compensation would appeal to those property owners who may otherwise never get another opportunity to receive anything for their land.

Town leaders voted on hiring an acquisition firm to help with the details needed to move forward with the properties.

During the vote for the acquisition firm, Mayor Barry Walker brought up the term eminent domain. This would allow the government to purchase properties at or above a fair market value and convert them to public use for the betterment of the community. The discussion caused a stir among the citizens present even though it was not an agenda item.

Walker told the audience, “I need you all to hush and let me do what I do.”

Councilman Erik Sickinger steered the conversation back to the agenda item they were discussing.

“This is an approval to hire a real estate acquisition firm,” said Sickinger. “You (mayor) injected a lot that’s not written here. Whether I agree or disagree with what you have to say that’s not what we’re voting on.”

Walker didn’t understand the wording in the ordinance and Sickinger had to point out that some of his inflammatory remarks were unnecessary for the vote.

Walker said, “I’m not against the downtown project but my intention is to approach it a different way.”

The ordinance passed 4-1 with Walker giving the dissenting vote.

After the meeting Councilman Bill Danielson commented on the idea of eminent domain.

“That’s a last resort,” Danielson said after the meeting. “There are so many different ways to do this than resorting to that.”

A meeting with local land owners and town representatives is scheduled for this Sunday, January 8 at 4 pm in the Macedonia Baptist Church located at 1150 Lake Murray Boulevard at the entrance to the Community Park of Irmo.