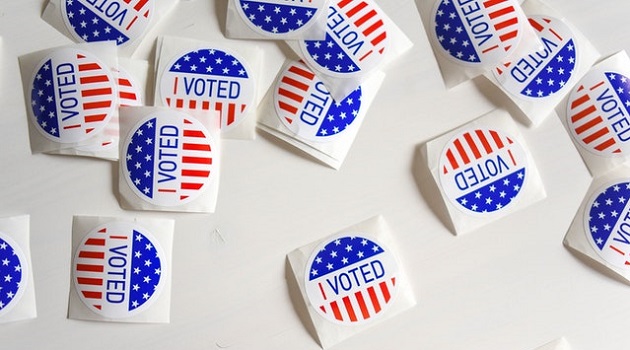 Nathan Ballentine will run unopposed in November after defeating newcomer Paul Erickson for the District 71 seat. Ballentine has held the seat for 18 years.

When Representative Chip Huggins announced he would not seek a new term for House District 85 after 23 years of service four candidates vying for the seat. Businessman Jay Kilmartin handily defeated the three opponents which included two District Five school board members and a lawyer.

Incumbents took the forefront in Tuesday’s primary election with an exception in the US House 7 congressional district seeing long-time incumbent Tom Rice defeated by Russell Fry. Rice was one of the few republicans that voted to impeach President Donald Trump while Fry was endorsed by Trump last year.

Attorney General Alan Wilson took the nomination for another term over Lauren Martel who was seeking medical changes and eliminating mandates. There were no democrats seeking that position.

The results will be a run-off in two weeks with Kathy Maness against Ellen Weaver.

Lisa Ellis and Gary Burgess will be in a runoff for the Dems.