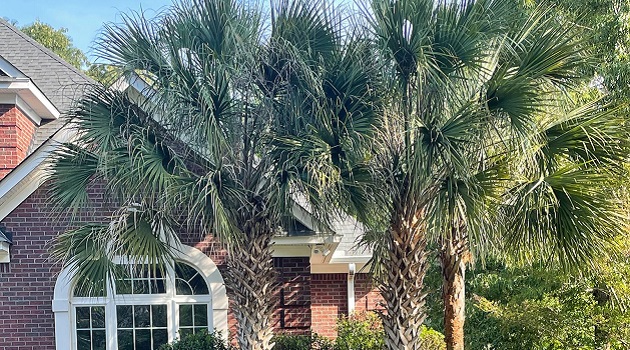 Chuck Anderson was graduated from basic training at Fort Benning, Georgia as an infantryman or an 11B. He served four years at Fort Polk Louisiana which included six months on border patrol for the southwest border mission.

Anderson received his Expert Infantry Badge and was air assault and sniper qualified. He became Sniper Team Leader in a reconnaissance platoon and spent his last months in the Army training the next generation of snipers. He served in the 10th Mountain Division 2nd Battalion 30th Infantry Regiment also known as the Wild Boars.

Anderson wanted a new challenge after leaving the military and decided he wanted to work for himself. He had prior experience in landscaping before his service so Anderson began Alpine Construction & Landscaping. He provides his customers with the same attention to detail that the military implements in their troops.