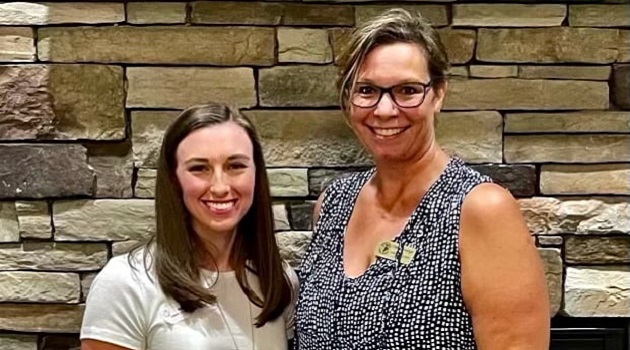 “I’ve been involved in civic activism in our community for quite a while and Haley Griggs is exactly what we need on the District Five School Board. This special election affects all of the citizens in both counties within District Five. Haley will get the results we need in the district and I strongly encourage the district’s residents to get involved any way they can to support Haley’s election to the school board. This election is so important. Please join me in doing all you can to help her over the finish line.”

In response to the endorsement, Griggs said, “Our school district is so important in who we are as a community. County Councilwoman Charli Wessinger has been successful in getting things done that preserve and improve our community. I’m thrilled to have her support in the October 12th special election!”

The special election for the Richland County portion of the District Five School Board is on October 12th, 2021, from 7 am-7 pm.

Griggs can be reached for information about her campaign at haleygriggsford5.com.