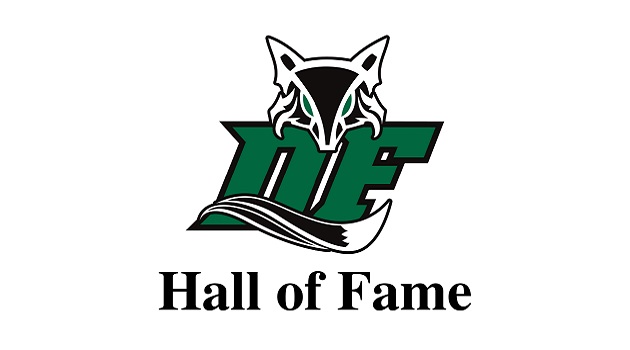 Nominees must be graduates or former faculty/staff of Dutch Fork High School and must satisfy the qualifications in one of the following categories:

1. Distinguished Alumni: A DFHS graduate who has distinguished themselves in an exceptional manner that reflects positively on DFHS and/or the community of Dutch Fork. Nominees could include published writers, recognized musicians, media celebrities, surgeons, respected economist, CEOs of noted corporations, high-ranking military personnel etc. and is a graduate of at least ten years or more.

3. Athletics: A DFHS graduate who has distinguished himself/herself in the field of athletics while at DFHS. Considerations could include All-State recognition, All-American recognition, Pro Selection, outstanding college accomplishments, and college scholarship recipient of college participant. Nominees should exemplify the highest standards of sportsmanship, ethical conduct and moral character. Must be a graduate and out of school for at least 10 years.

4. Coach: Any current or former coach with at least 5 years of service at DFHS. Criteria are based on accomplishments that merit statewide recognition as well as significant contributions to the athletic programs at DFHS and the great Dutch Fork community.

The inductees will be selected by the Dutch Fork High School Hall of Fame committee. Nominees may be living or deceased and anyone may make a nomination to the Hall of Fame by filling out a DFHS Hall of Fame Nomination Form. Self-nominations are also acceptable.

Nomination forms can be picked up at the DFHS main office and are available online by going to the Dutch Fork High School Foundation Facebook page, Instagram page or the school’s website. The deadline to submit a nomination is June 1.

The Dutch Fork High School Hall of Fame Foundation is also accepting donations. To learn how to donate or more about the nomination process visit: https://www.lexrich5.org/domain/5878.