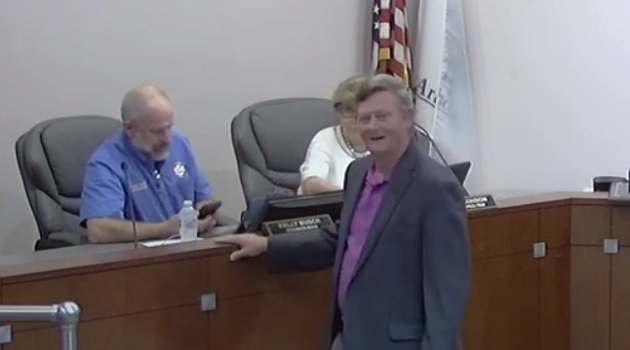 Town officials confirmed the evaluation grades were above average on several different categories.

Brown retired as a Major from the U.S. Army in 1996 after 21 years of service. He began with the Town of Irmo as the Special Project Coordinator in 1997 and was instrumental in: the development, design and construction of both the Lake Murray and Broad River Road/ I-26 Interchanges; the new police facility; the three town parks; and the Crepe Myrtle Beautification project along the railroad tracks adjacent to Woodrow Street.