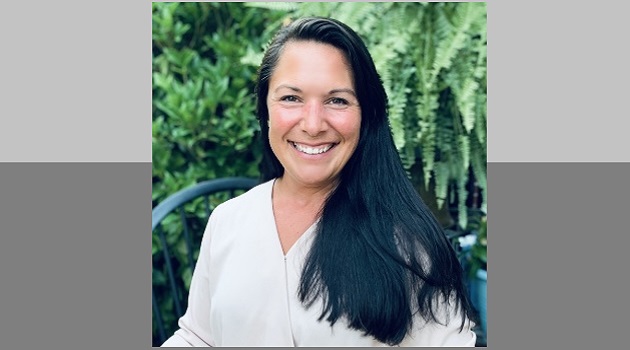 Moore led with 56 percent of the vote to 37 percent for Haley Griggs, and seven percent for Jeff Herring.

The seat was left open when former board member Ed White quit the board in protest after former Superintendent Christina Melton resigned her position in June.

Moore is the Development Director of the Lexington Richland Alcohol and Drug Abuse Council. She is also a member of the Dutch Fork Middle School improvement council.

Unofficial results have Moore receiving 2,322 votes to Griggs’ 1,520, and Herring’s 279. There were also 11 votes for Joshua Lazenby, who withdrew from the race; and one write-in.