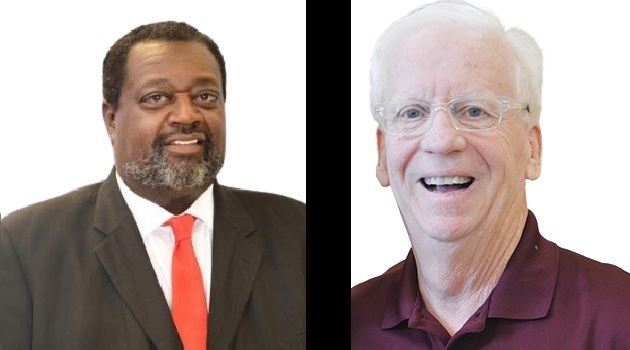 Why you should re-elect Bill Danielson

In: Letter to Editor, Politics

When I decided to run for Mayor of the Town of Irmo in 2019 and won, I knew I would be vacating a seat where I had served for more than 15 years. It was a concern for me as to who would fill that seat.

Fortunately for the Town of Irmo, Bill Danielson and Barb Waldman were the top two vote-getters for that seat. Bill Danielson prevailed in that election by 5 votes over Barb Waldman. That result showed me that we had two exemplary council candidates running for that one seat. Bill Danielson’s knowledge of business and insights for the future growth of Irmo have not only inspired all of us on the council but have contributed to spirited debates at council meetings as well as promoting Town accomplishments.

Danielson and I have on many occasions agreed on Town matters and on some occasions we have disagreed on them. This has never hindered our commitment to transforming this great and wonderful Town called IRMO. This is the type of Council member you want with different opinions working together for a common good.

I endorse Bill Danielson for re-election and look forward to serving with him for many years to come.