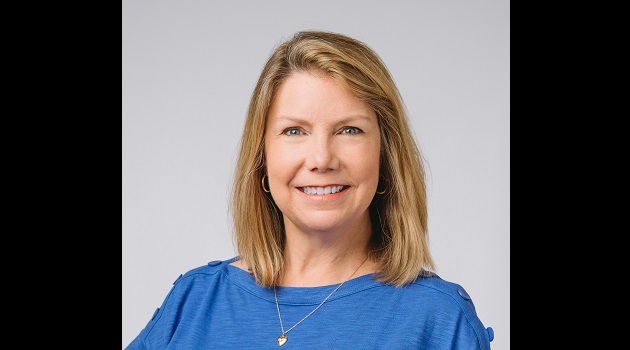 Saying her financial background and pro-taxpayer views make her the best choice to represent the Irmo-Chapin community, Republican Catherine Huddle has thrown her hat in the ring for the area’s State House seat.

Huddle, a member of the School Board, will be running in the June 14 Republican primary to succeed retiring Rep. Chip Huggins.

“I’m running because I believe I have the qualifications, dedication, enthusiasm and work ethic to make a real difference,” Huddle said. “And I believe my financial experience will help make me an effective advocate for the taxpayers.”

“Chip Huggins has served us well, especially on constituent service,” she said. “I’ll make sure we continue to receive that high level of service. I enjoy helping people.”

Huddle plans to emphasize her financial and business background — she has a degree in financial management and two decades in top financial positions at Blue Cross and Colonial Life — which she says will be a tremendous asset when it comes to budget matters and other complex fiscal issues. “Financial expertise is badly needed in a Legislature full of lawyers”, she said.

Huddle hopes to be a taxpayer watchdog who will call out wasteful spending and work to ban hidden budget earmarks. She points to her pro-taxpayer record on the school board, including spearheading the successful effort last year to reduce District 5’s tax rate for debt service. That rate had been set far higher than needed to pay off the district’s construction debt.

“People work hard for their money, and they should be able to keep more of it,” Huddle said. “Especially now, with sky-high inflation, we need to be working to reduce the burden on taxpayers.”

Recruiting and retaining top-quality teachers should be near the top of lawmakers’ agenda, Huddle said.

Huddle said she’ll push for conservative reforms to make government work better, including term limits for lawmakers and tougher ethics laws to hold politicians accountable. She said legislative term limits would mean a continual infusion of fresh perspectives, which is healthy for the government.

Huddle pledged to keep her campaign positive and issue-oriented, saying it sets the right example for the community. “I want to provide a positive style of leadership, and that starts with running a positive campaign based on issues, ideas and proven results. I believe voters want and deserve positive campaigns.”

A resident of the Irmo-Chapin area for more than 30 years – Catherine and her husband Ed moved to the Seven Oaks area shortly after they were married – Huddle’s community involvement includes volunteering in local schools and for Meals on Wheels. She’s also a member of the United Way’s Women in Philanthropy organization.

The Huddles have two daughters, Kelcy and Lauren, both graduates of Lexington Richland Five schools.